Rabicano creates a white pattern that can vary greatly, from just some white hairs at the base of the tail (known as a skunk tail) to white barring over the flanks and barrel. The barring has soft edges. and has an irregular look.

This marking has an Inverse version: Inverse-Rabicano

This white marking is Natural 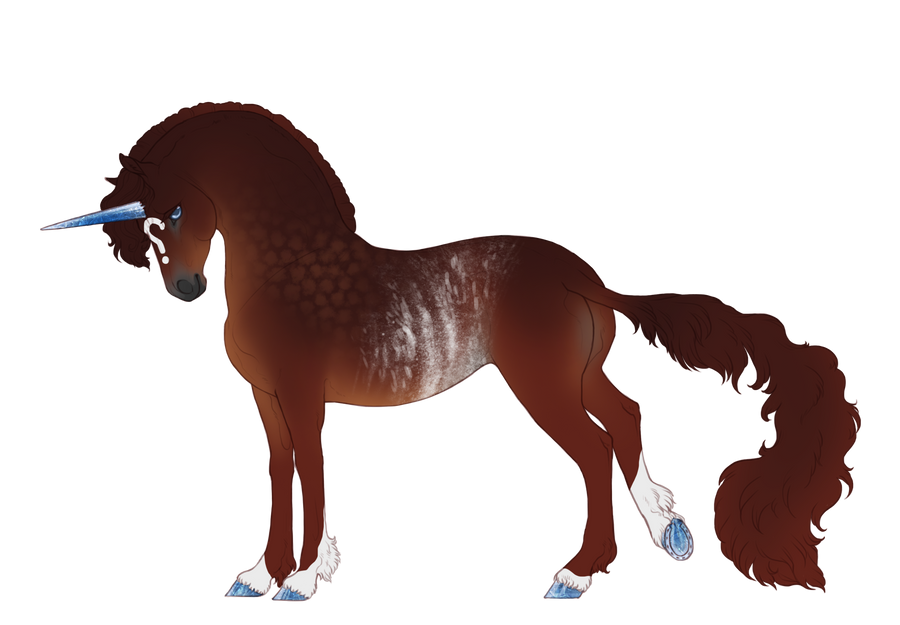