In extended form it may fade the markings in a gradient. 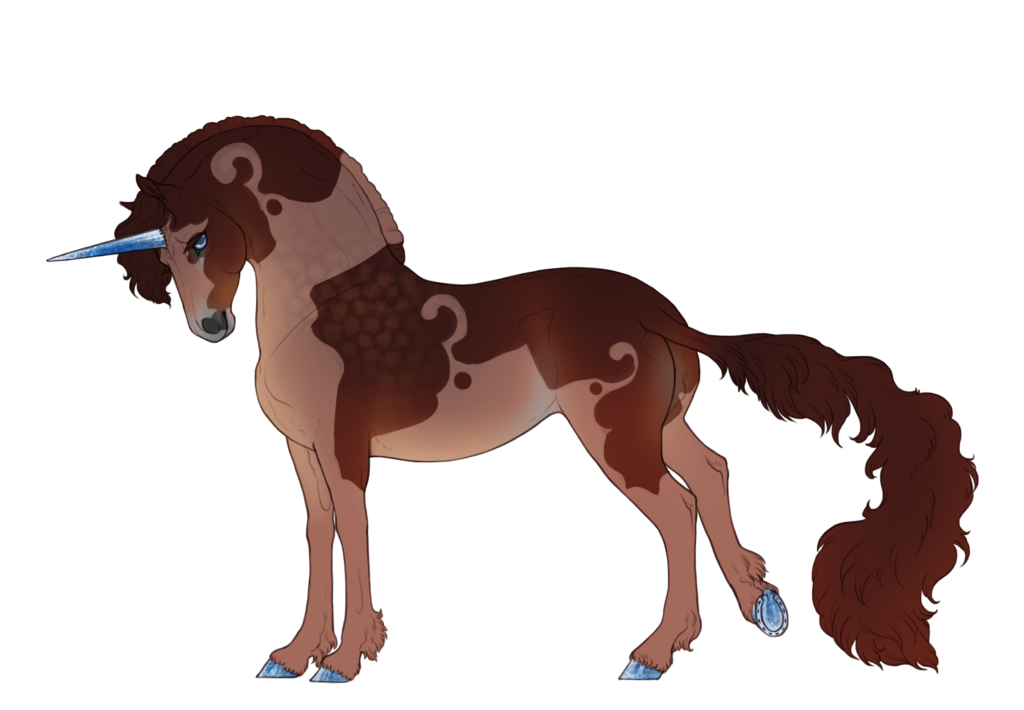 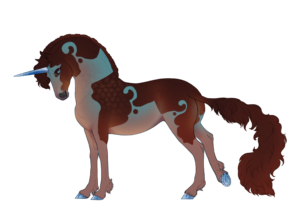 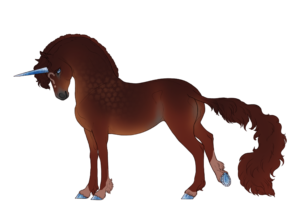 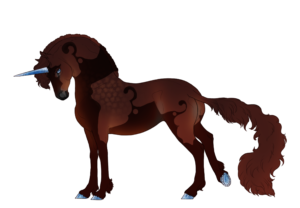 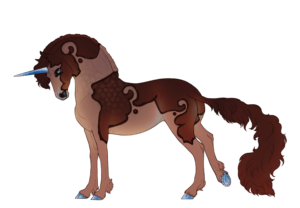 Makes a gradient of transparency across the markings. 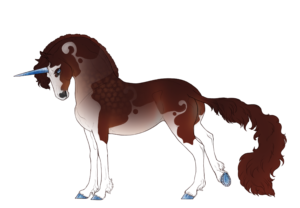