Grey typically lightens the boucle’s coat with white hairs as it ages, until it is pure white. Shown above is an expression typical of a 6-7 year old boucle, though grey is known to express in multiple ways. Boucles can have any expression of grey, including but not limited to; steel, dapple, flea-bitten and blood-marked. It is optional whether or not your boucle greys out completely and they can stop greying out at any age.

Grey is not a “white marking” and the boucle is not born with skin pink under the white hairs.

The pale hairs caused by this modifier are affected by Ashen, Reflector, Blacklight, Transparent and Poudre mutations.

Coverage: Some or all of the boucle 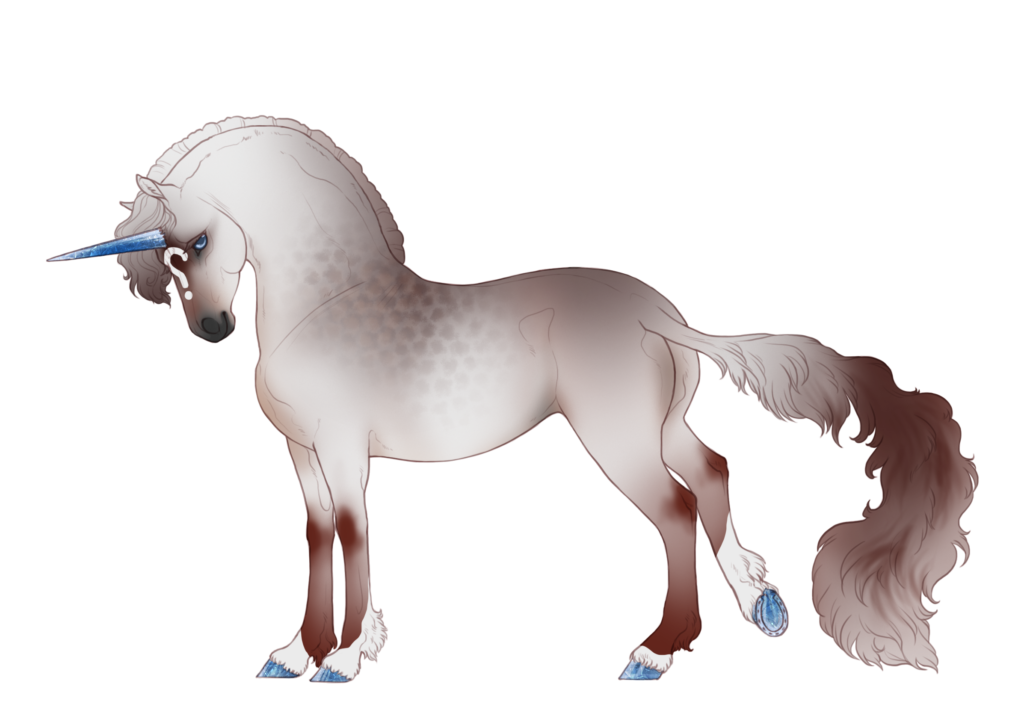