Sunburst lights the Boucle from the top down, often adding a sunburst pattern that mimics rays of light.

The pale hairs caused by this modifier are affected by Ashen, Reflector, Blacklight, Transparent and Poudre mutations. 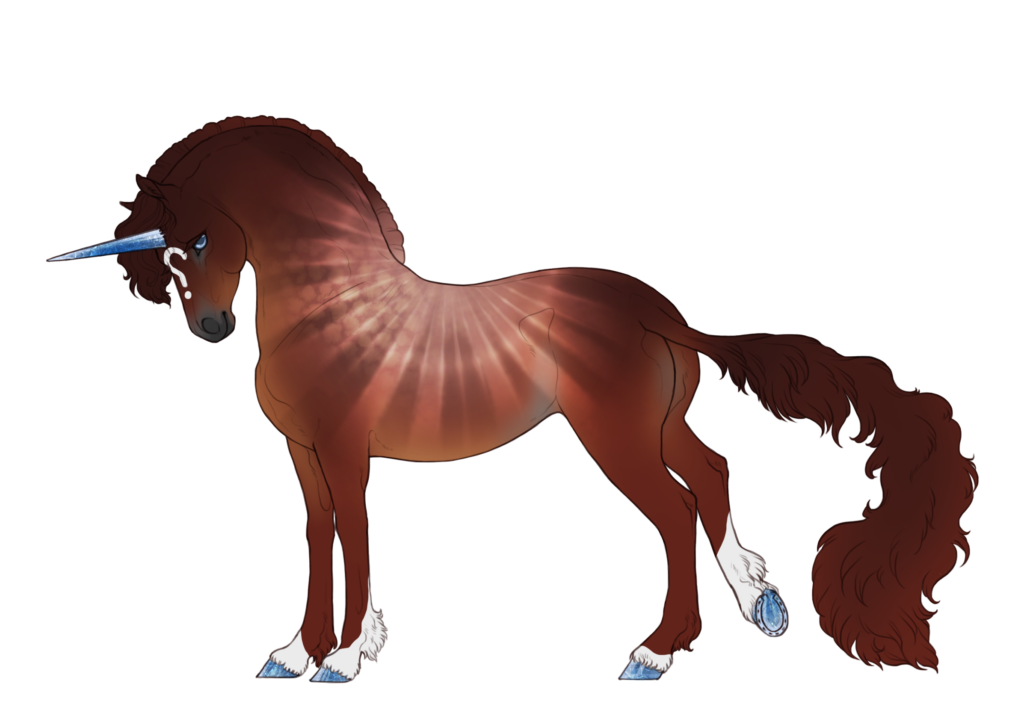 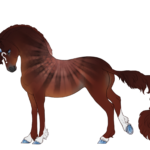